Gentle Giants: Humpback Whales in the Turks and Caicos Islands

Humpback whales are an awe-inspiring sight in the Turks and Caicos Islands and are among the friendliest whale species on the planet.

Their presence is a major draw for tourists and residents alike, especially since the Turks and Caicos Islands are one of a handful of places where you can easily swim with Humpback whales in their natural habitat, provided it’s done responsibly.

These magnificent creatures migrate to the area yearly in late winter / early spring to breed and give birth. The best months for whale watching from Sailrock, South Caicos are February and March. Their surface behaviors such as breaching and tail slapping can easily be seen from the Atlantic-facing Ridgetop Suites, Peninsula Villas and Beachfront Villas since they sit at a slight rise from the ocean.

Breathing: air forced out of humpback whale blow holes comes out as a blast, clearing all seawater. The cloud of mist can be seen for miles.

Head Slap or Lunge: the whale will jut out of the water and force their head down on the surface with a large splash. Scientists believe they do this to loosen parasites that may be attached to their skin.

Round Out / Peduncle Arch: the whale forces its back out of the water to dive and make a more vertical descent.

Tail Slap: the whale is vertical in the water while slapping their flukes on the surface.

Pec Slap: the humpback whale will be on their side or back and slap their long fin along the top of the water.

Spy Hop: the humpback whale sill be vertical, with its head out of the water, slowly turning to look around.

Peduncle Throw: the humpback whale will throw its lower body portion sideways across the surface of the water.

Breach: the whale will force most of its body from the water vertically and curve horizontally in the air, coming down with a large splash. Humpback whales typically begin their migrations to the Turks and Caicos Islands in late winter and travel thousands of miles from cold, northern waters to shallow Caribbean waters to mate, give birth, and raise their young. While their exact migration routes are not well understood, it is known that these whales can travel up to 16,000 miles round trip.

When a pregnant female humpback whale arrives to the Turks and Caicos Islands or Silver Springs near Dominican Republic, she’ll give birth to a single calf. The gestation period for an Atlantic humpback whale is 11-12 months. When the calf is born it will typically be between 15 and 17 feet and weigh between 2,000 and 3,000 pounds. The birthing process is relatively quick, with the calf being born tail first in just a few minutes.

Immediately after birth, the calf will nurse from its mother and consume up to 100 gallons of milk per day. The mother’s milk is the calf’s only source of nutrition until it is weaned which typically occurs between 6 and 8 months of age. One of the most important things a calf must learn first is to breathe. At birth, a humpback whale calf is only able to hold its breath for a few minutes, but it quickly learns to surface with help from its mother. In the Turks and Caicos Islands these breathing lessons are easily observed and you can watch the mother whale nudge her baby to the surface every few minutes. With each subsequent breath, the calf’s lung capacity increases and by the time it is weaned, the young whale can hold its breath for up to 20 minutes.

After giving birth, a mother humpback whale won’t eat for several months while she nurses her calf. Nursing requires a lot of energy and the mother’s fat reserves are used to fuel this process. The migration back north is essential when both mother and calf are ready so that the mother humpback whale can replenish her reserves via herring and krill. When both are ready to migrate north, the migration is not contiguous as they’ll stop along the way to rest and feed before continuing their journey.

Humpback whale calves usually stay with their mother for a year during which time they learn important survival skill such as hunting and evading predators.

Humpback whales are found in both the Atlantic and Pacific Oceans, and while they are the same species, there are differences between the two populations.

Size: Atlantic humpback whales are slightly larger than their Pacific counterparts, with adults reaching 52 feet and weighing up to 40 tons.

Migratory Patterns: Atlantic humpback whales migrate much further than Pacific humpbacks as they travel annually between cold northern waters near Greenland to feed to warm waters in the Caribbean around the Turks and Caicos Islands and Dominican Republic to give birth.

Humpback whale vocalizations are a complex form of communication used by these animals for a variety of purposes.

Some of the main uses of humpback whale vocalizations include:

Pods of Atlantic humpback whales form through a combination of socialization and migration. As these whales migrate to the Caribbean, they form social bonds with other whales. During the breeding and calving season, females will often form groups, known as maternity pods, with other females that have given birth around the same time. These maternity pods provide safety in numbers for the mothers and their calves and well as opportunities for the calves to learn from and socialize with each other. As the breeding season comes to an end, the maternity pods will typically break up and the mothers and their calves will begin to form new social bonds with other whales. These bonds can be formed with other mothers and their calves as well as with adult males and subadult whales. During the pod’s migration north to their feeding grounds in the whales continue to form bonds and by the time they arrive to the cold northern waters they are a cohesive pod. Humpback whales play a vital role in the Turks & Caicos Islands ecosystem. Not only do they attract tourists and contribute to the local economy, but they also play a crucial role in the marine food chain. These magnificent creatures are truly a wonder to behold—and easily done so from Sailrock, South Caicos! 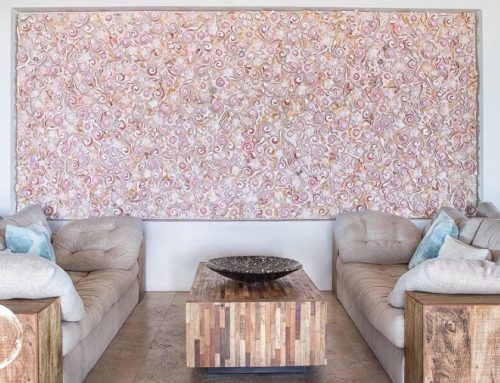 All About: Turks and Caicos Islands Queen Conch 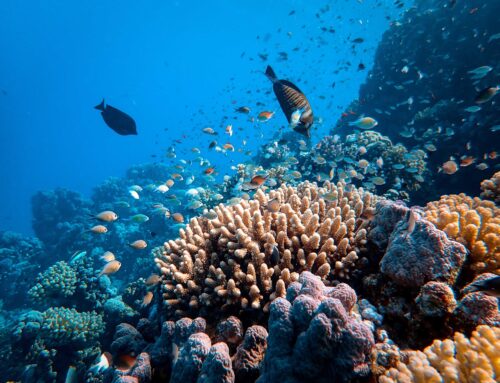 Best Snorkeling Spots in the Caribbean 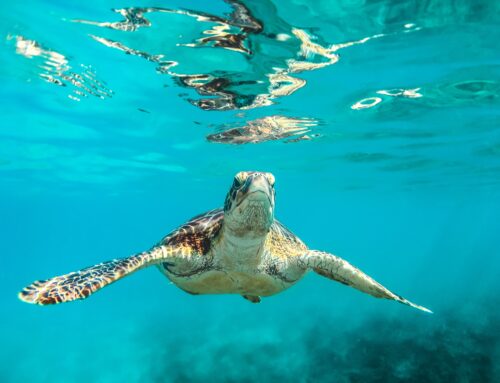 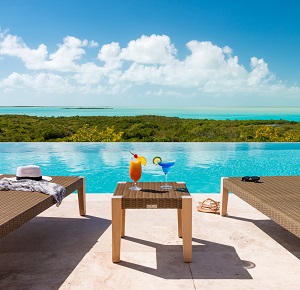 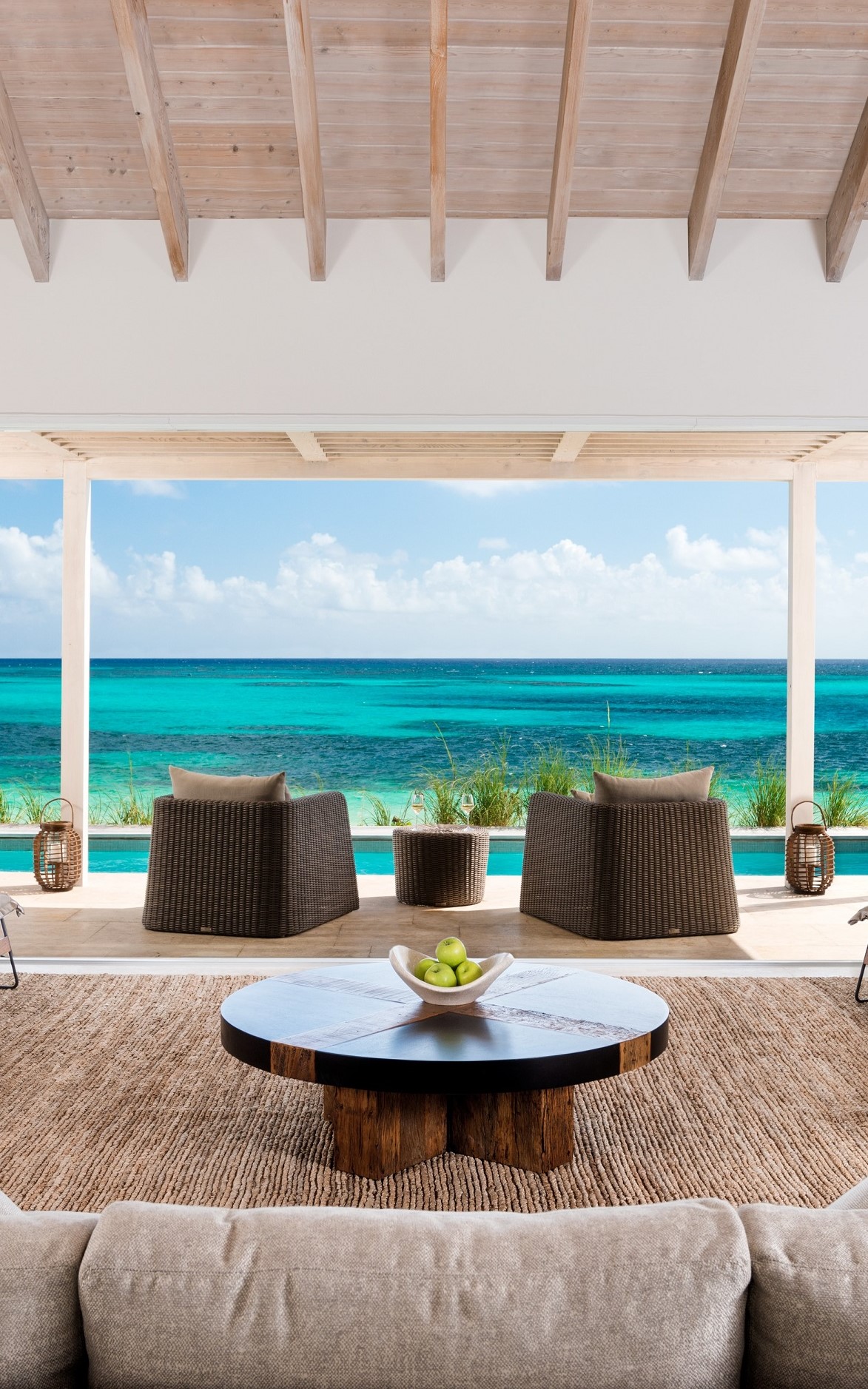 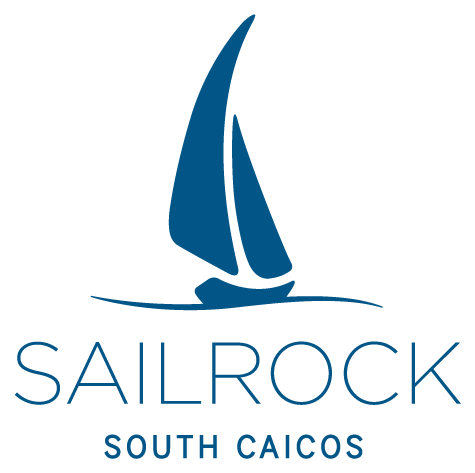